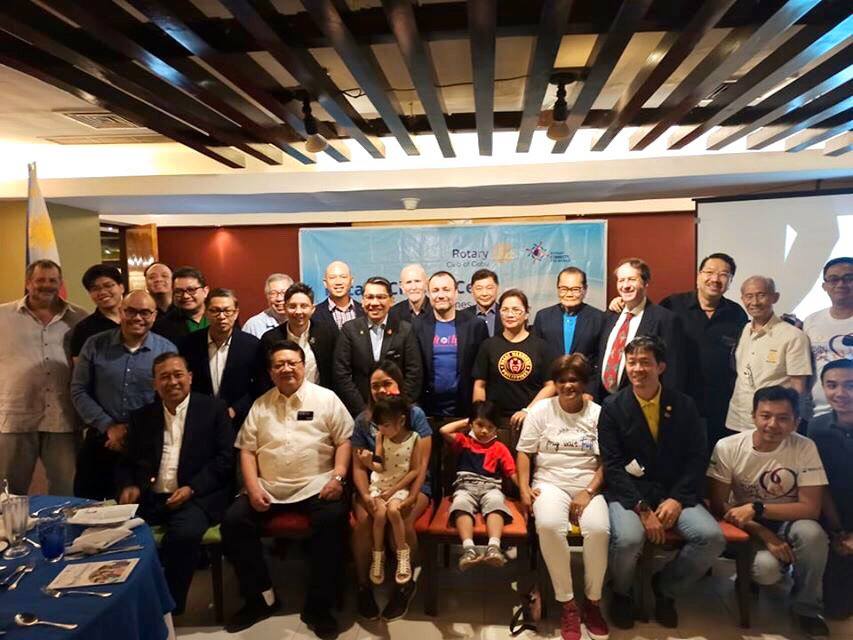 The charity run aims to finance the surgical treatment of indigent children with Congenital Heart Defects (CHD) and is targeting at least 2,000 runners this year.

The club has already benefitted almost 200 children with CHD under the Gift of Life Program which started in 2007. Companies and organizations, through the program, sponsor the operation of children from indigent families giving them a second lease in life.

This year, RCC aims to generate more funds as it focuses its efforts to get more registrations from companies like BPO/KPOs. To do so, the club launched the Adopt-A-Child Program, wherein a company, with a minimum of 125 runners, can sponsor the surgery of an indigent child under the program. Companies may use their funds for Corporate Social Responsibility under this program.

Registration for the run officially opens on March 12, 2020 and 100% of proceeds will go to the Gift of Life program.

Featuring 1km, 3km, 10km, and 21km categories, anyone even families with kids can join. The registration fee starts at PhP400. Finishers of the 21km and 10km categories will receive a finisher’s medal. Special awards and recognition will be given as well such as Biggest Team Contingent, Top 10 winners under Open Category, and Top 5 winners under Rotary Category.