Grandparents are still our best companions 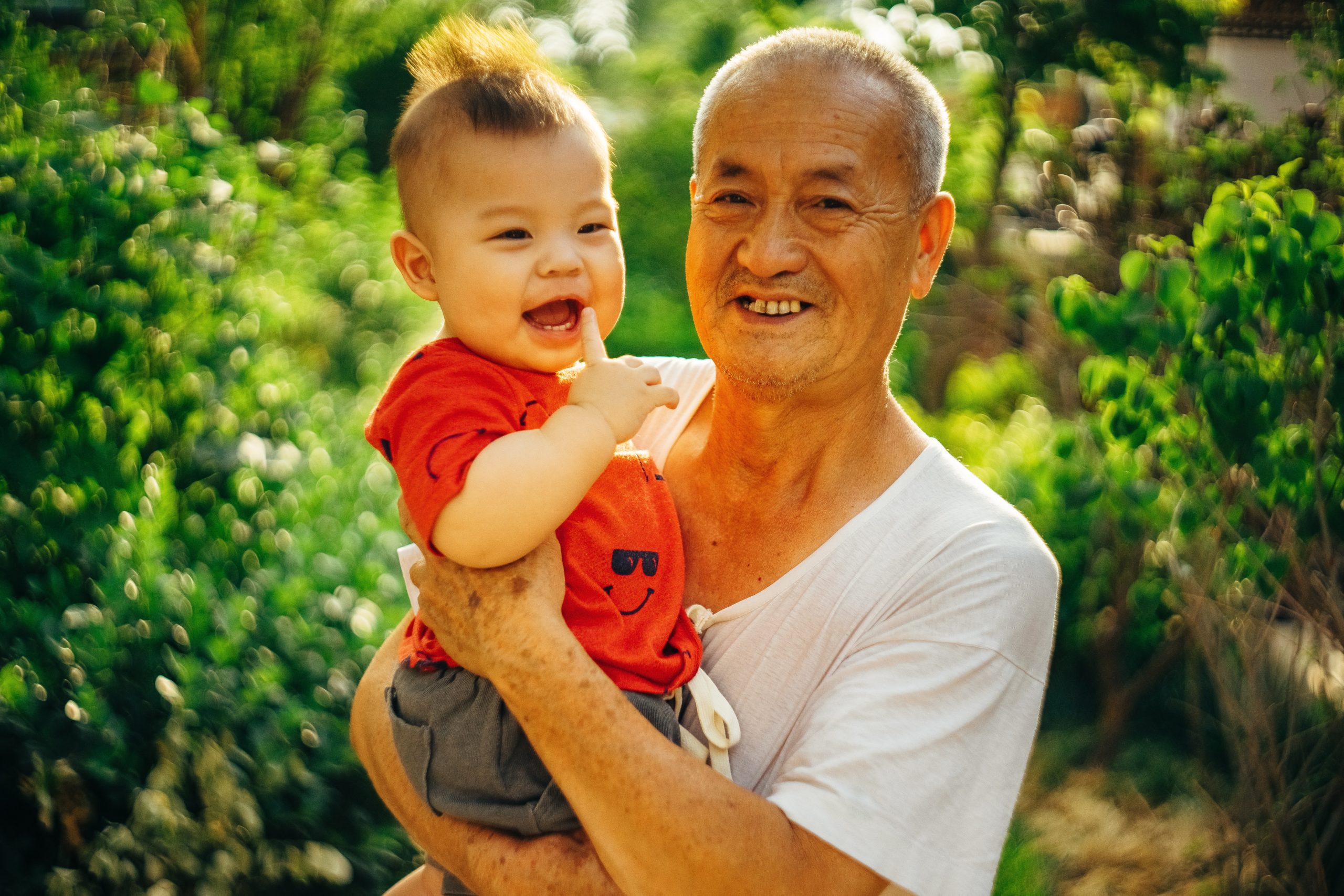 It has been a common family structure for Filipinos to have extended families. There are many households that have their grandparents, aunts, uncles, nephews, or nieces live with them. This can be attributed to the one value that Filipinos are known for, “close family ties”. Filipinos believe that families should be helping and looking out for each other.

According to psychologist Ma. Lourdes Carandang, grandparents are mentors and role models because they have the time to play with children. They help in the social and emotional development of children as well as influencing their beliefs and values.

For families with OFWs, grandparents play a vital role in raising their grandchildren. When the father, mother, or both needs to work abroad, the children are left in the rearing of their grandparents. Aside from the fact that it’s very hard to find a trustworthy nanny during these times, they are also an affordable childcare option. And who else would parents trust more than the parents that also raised them?

Not only that they can help in the household chores, having them around to talk about anything provides company and emotional support which in turn will minimize the tendencies of depression.

Grandparents also have a great amount of experience.

They have been through many experiences in life and that will be a valuable resource most especially to new parents in terms of child upbringing. They also can provide an understanding of the family’s heritage and history. The family understands more of who and what they are by what the grandparents impart them with.

That is why it is great to have the grandparents around. It is best for new families who are looking for a house to live in to consider providing a space for their grandparents.

So, who agrees that grandparents are still our best companions?

bedroom on the ground floor, grandparents, house and lot